I thought I had everything I needed but the one thing I completely forgot to pack was balance and I missed that I needed to put my own oxygen mask on first.

My first photography business started 14 years ago and ended in burn out. My second attempt, exploded faster than I could think. In the process, my dreams came true.

I went from small town kid to full time international wedding photographer in about a year. I was traveling to places I never thought possible and though I’ve always had an adventurous and romantic soul, I’d yet to understand how we each have the power to change our lives to anything we want them to be.

I was flying over 100,000 miles a year shooting weddings. My social media following was exploding and so was my bank account. I moved to a big city. I bought a house. I thought I was unstoppable, and then my world fell apart.

I always thought I was a happy person but woke up to realize I was just feeling really good and I had no road map to navigate the downward spiral of depression that followed.

I had become someone entirely different than who the world knew me to be. My closest friends were simply usernames leaving likes on humble brag posts I made. I unintentionally fell into trying to manage how others thought of me instead of leading with who I had become. I was terrified and I woke up daily with immediate anxiety due to my work. Nothing was ever enough, including me.

As a man, my awareness of the emotional depth humans can have was extremely limited. I was so naive. I had lost all motivation for being a photographer and my ego almost kept me from asking for help. Then at my lowest point, I broke. It was one of the best things that has ever happened to me because it forced me to change. A few weeks later, I found a mentor who helped me out of my hole. I had been teaching business for years but missed that building a great business has little to do with what you do and far more to do with who you become in the process.

My time in the darkness has been my greatest teacher however mentors have been my greatest guides to discovering the light. My gut has always told me I was meant for something much bigger than myself and I’ve found my passion and purpose in helping creatives understand how to build a thriving business and a happy life that is greater than themselves.

Think of me as a brand therapist
and marketing problem solver

with deep and personalized education that helps you build a thriving business around who you are, rather than what you do, and in turn, work less, make more, and live a happier life. I’m going to help you...

with a free 30-min strategy session

What Kyle Said
"Looking back at this past year, I can say with 100% certainty that my business would not be where it is now without Robert's guidance.”
Kyle Szeto / Chicago, IL
What Krysta Said
"Robert's mentorship helped me tremendously! It's only November and I already have 13 weddings booked for next year and my inquiries are through the roof.”
Krysta Rownd / Portland, OR
What Khoa Said
"The Mentorship really helped me love the business side of photography and it was definitely the confident-boost I've been looking for, for a long time.”
Khoa Truong / Sand Diego, CA
What Lynnsey Said
"The Mentorship taught me more than I could have ever imagined”
Lynssey Phillips / Seattle, WA
What Lauren Said
"I feel lucky to have Robert as a mentor and I highly recommend for anyone wishing to take their business to the next level, to seek out Robert's wisdom and guidance.”
Lauren Louise Miller / Washington D.C.

TAKE YOUR
PHOTOGRAPHY
& BUSINESS TO
THE NEXT LEVEL 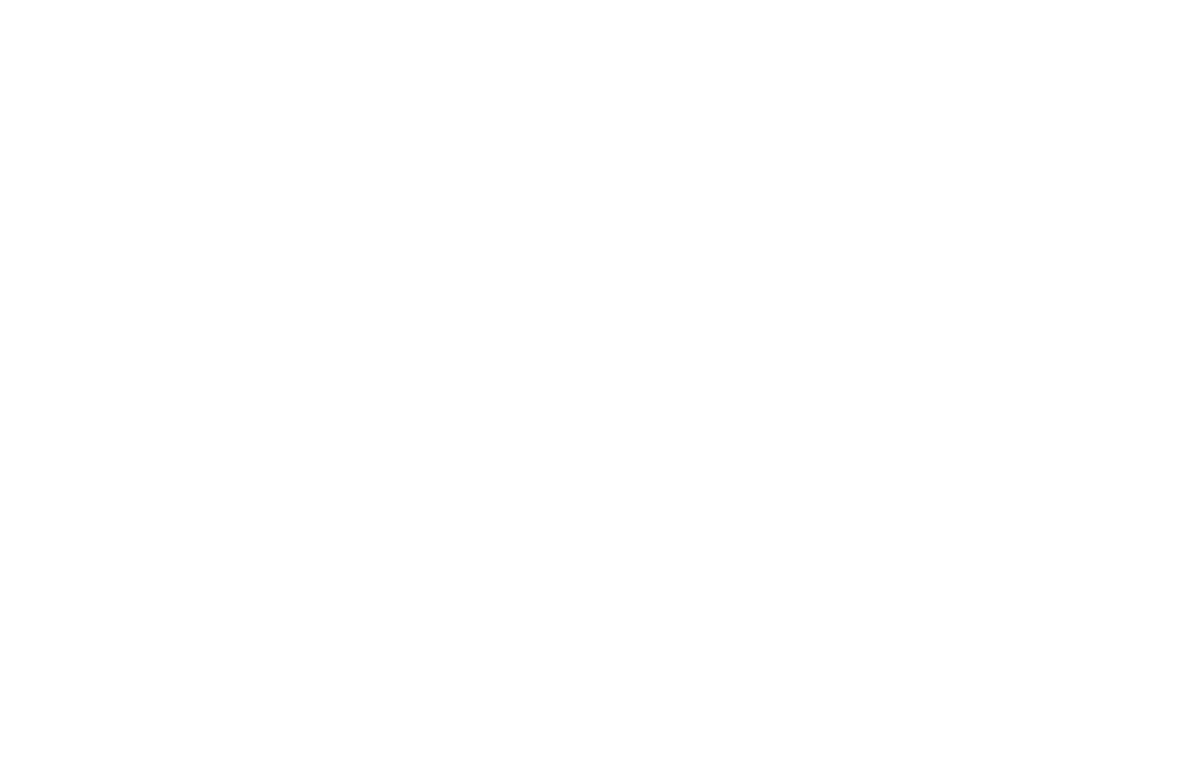 This is the group I wish existed when I was started out. It’s full of smart people who are ready to help and are asking the same questions you are. The varied experience and knowledge means there isn’t a problem we can’t solve together. Our common thread is that we are all looking to grow purposeful and profitable brands that are true to who we are.